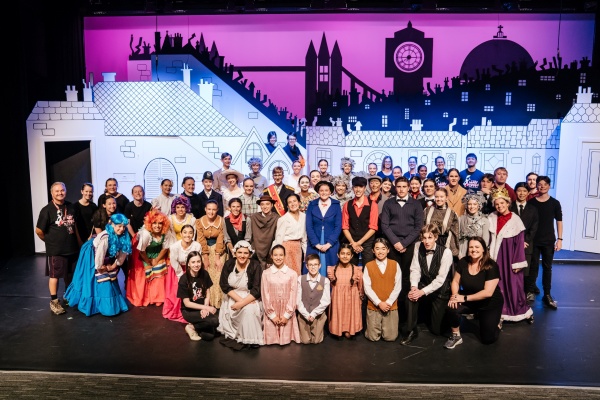 We have been overjoyed to be able to present Mary Poppins The Broadway Musical. Our Producer/Director, Claire Hogan, the production team, cast and crew have all put in an enormous effort to bring to us a performance of very high standards again. We would like to congratulate the production team, cast and crew for the perseverance they have shown over the past year and the fantastic performances they have completed!